Jen’s Fabulous New Collection is a high impact quartet of images including two celebrated icons and two mesmerising big cats. Despite the differences in subject matter, all four share a power and immediacy that is enhanced by their distinctive palette and bold, dynamic style.

There’s a long lead-time to produce these works in art publishing. The process involves selecting original art-works, liaising with the publisher, scanning pieces, living with the art for a few weeks to get a feel for the works, and repeating the process with other artworks also under consideration for producing as limited edition prints. By the time all of the hard work is done and the pieces are introduced to the market, Jen is often working on the next set. 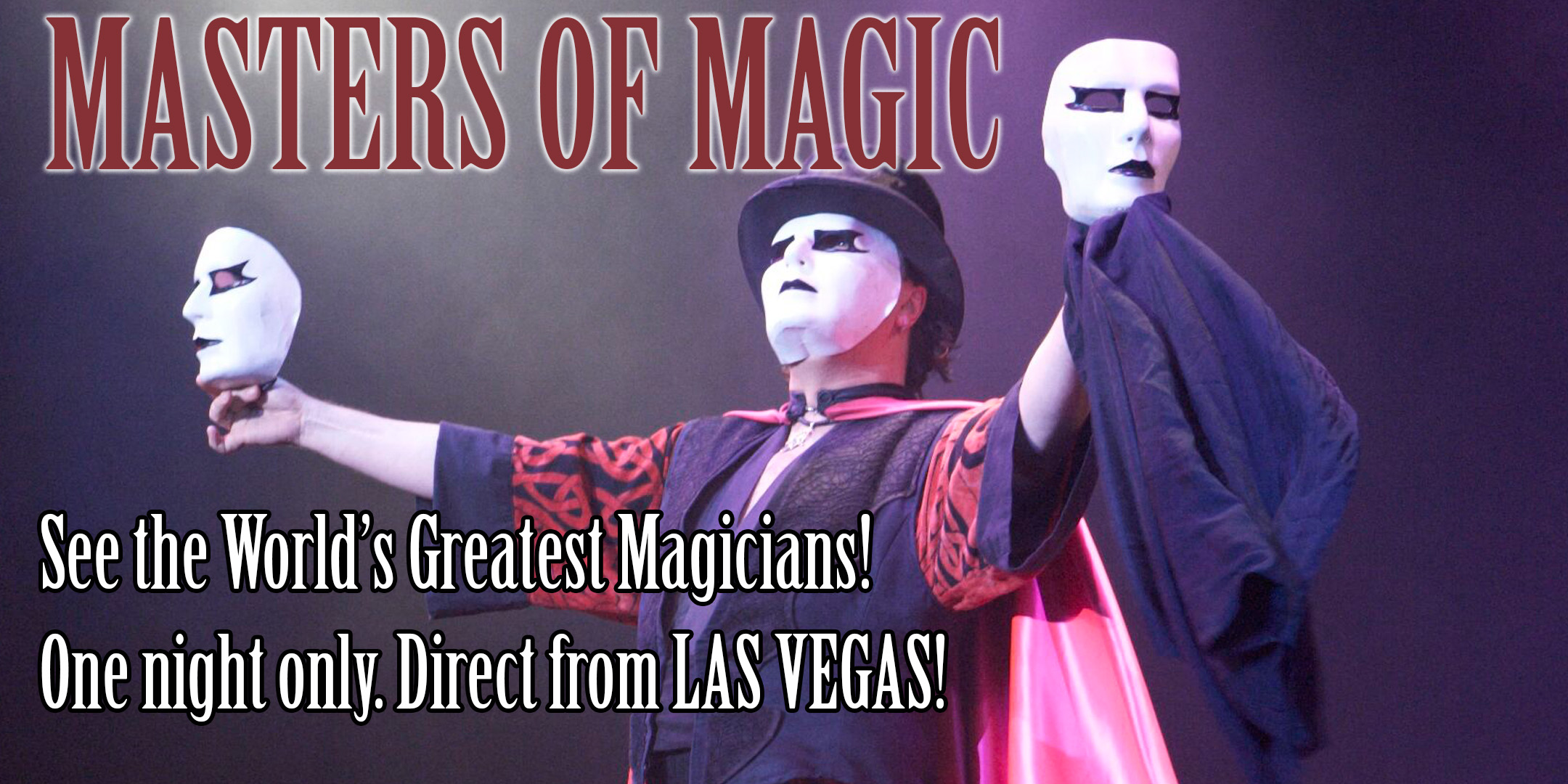 Raising over £2200 for conservation charity ‘Friends of Paradise Wildlife Park’, the production of Masters of Magic was itself a magical transformation of an event marquee in a wildlife park into a full theatrical performance of the world’s best magicians. Quite how we convinced magicians from sun-drenched Las Vegas to perform in a tent, in a field, in February in England is another miracle!

The sell-out crowd ‘oohed’ and ‘aahed’ in all the right places as the USA magicians presented a 2 hour show featuring magic that was amazing, theatrical and comical. Highlights included an unexpected audience being greeted by the stars of the show upon arrival and witnessing incredible magic close-up and personal through to Jeff McBride (world’s most awarded magician) performing his full Las Vegas show to close the evening.

Thanks to all the supporters, staff, volunteers and friends who made the evening such a success. And of course to the stars of the show themselves; Jeff McBride, Eugene Burger and Lawrence Hass – true Masters of Magic!

Masters of Magic was a Magic Moments show raising money and smiles through magic for charity. Produced by Jay Fortune with Kenny Roberts and Lynn Whitnall.

JFortune March 8, 2016 Blog Comments Off on Masters of Magic Sell-Out!

One night Blackpool, next night Brighton, next night Cyprus! And so it was when I was a touring professional magician. And now, even though way off being 40 years young, the touring takes its toll like it never used to. There’s a few ‘world’s most/best/biggest’ phrases coming up, so prepare yourself…

The first time EVER the Mystery School (the world’s most prestigious magic school based in Las Vegas) has toured with the three main faculty members; Jeff McBride (the world’s most awarded magician), Eugene Burger (one of the 100 most influential magicians of the 20th century) and Dr. Lawrence Hass (award-winning magician, philosopher and speaker).

As a kid I watched Jeff on ITV’s ‘Best of Magic’ back in the late eighties and for the past 15 years we have been close friends. All three have become mentors and we’ll continue to work together to create unique magical opportunities.

The tour kicked off in Blackpool for the world’s biggest magic convention with the three above magicians as headline artistes. Next we toured the midlands visiting groups of magicians behind closed doors to discuss, share and perform magic. A week later we were heading to Hertfordshire, my current home town, to present an exclusive two days of specialist conferences for professional magicians.

Producing a tour, including live shows, is a team effort and it’s been a real thrill to work alongside the world’s greatest magic teachers (last ‘world’s something’ phrase I promise!) and I’m looking forward to staging other empowering expert led events again.